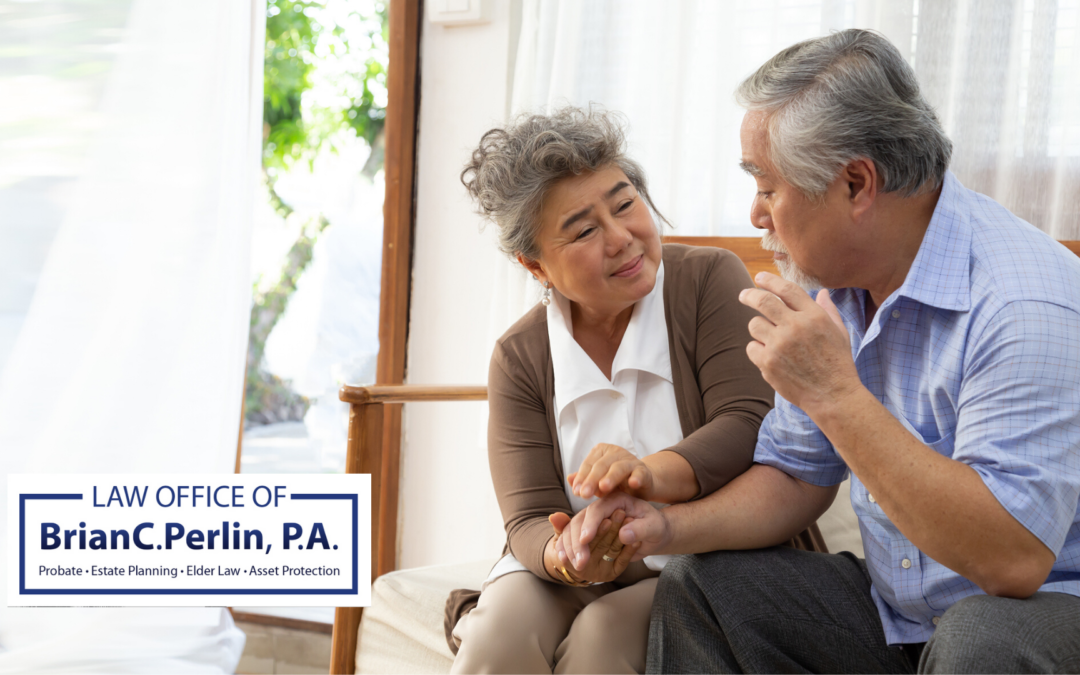 More than 5.8 million Americans currently live with Alzheimer’s Disease and millions of family members and caregivers suffer alongside them. Alzheimer’s is a brain disease and the most common form of dementia, which is a general term for cognitive degeneration. Unfortunately, there is no known cure. To better serve those impacted by the disease, advocates across the health care, legal, and nonprofit communities have helped designated June as Alzheimer’s and Brain Awareness Month.

The annual campaign offers support and educational resources to the public and those in need. Early recognition of Alzheimer’s is of critical importance. Let us share several early warning signs everyone should know as well as what to do about them right here in our blog.

A positive diagnosis, or even a negative finding involving similar degenerative symptoms, will require certain legal precautions. Since Alzheimer’s is progressive, steps should be taken to protect impacted elder adults before later stages of the disease erode their ability to competently express themselves. Creating or updating an estate plan would provide an opportunity to enshrine their wishes regarding estate assets and end-of-life desires. A durable power of attorney would also allow a trusted loved one to make decisions on their behalf.

Being proactive about putting legal protections in place now can prove invaluable should your loved one continue to suffer the debilitating impacts of Alzheimer’s. We are here to provide you and your family with the support to protect yourselves now and into the unknown future. Schedule a meeting with us to discuss your legal options and how we can help you.